Fiduciary Services provides superior skill and expertise where an independent fiduciary or investment manager is needed to make evaluations and final decisions on behalf of retirement plans, including those plans with company stock. In the case of ESOPs, the need is especially acute where capital changes or ownership transitions are being anticipated at the company that will affect the plan participants.

The independent fiduciary is usually brought in to make determinations on behalf of the plan participants that the plan trustee is not comfortable making. This is due either to the need to avoid the appearance of a conflict of interest in the case of the plan trustee, who may also be an officer/director or shareholder of the company, or in some cases due to the need for a higher level of expertise on the part of the current trustee.

In recent years we have all read and heard news about a proliferation of employee retirement plan litigation leveling charges against internal trustees, plan committees as well as a company's officers and directors. These law suits and regulatory actions allege conflicts of interest and failure to take appropriate actions against these parties. Conclusions coming out of these cases make it clear that when important fiduciary decisions on behalf of plan participants need to be made, an independent fiduciary can be a critical element to avoid liability for those parties.

For What Purpose and When is an Independent Fiduciary Needed? Collapse

When a company executive or significant shareholder, who is also a current trustee or fiduciary of a retirement plan, is considering a capital change that affects the shares of stock in the ESOP or other qualified plan then an independent fiduciary is a critical consideration. Common examples of such capital changes are purchases or sale of company stock from or to a plan.

The independent fiduciary can protect the current ESOP fiduciary by taking on the role of the decision maker. This entry of an independent fiduciary provides a safe harbor to the executive from violations of the federal law standard business judgment rule, conflicts of interest, prohibited transactions and/or charges of uninformed decision-making.

Then, after the review and decision is made by the independent fiduciary, the executive can resume their role as trustee or fiduciary. This gives necessary protection to current plan fiduciaries who are also company executives without requiring the intervention and long term added expense of a permanent trustee/fiduciary replacement.

For What Types of Transactions is an Independent Fiduciary Called In? Expand

Fiduciary Services, Inc. acts as an independent fiduciary for employee benefit plans that hold stock of the plan sponsor. In this role we are often called on to review and give an opinion on the fairness of the purchase price of company stock at the time of Plan Formation or the price upon a sale of stock in the event of Plan Termination. Other types of events occurring at the company that may require these review and decision making services are:

What Role and Responsibilities Does the Independent Fiduciary Perform? Expand

In all these situations Fiduciary Services, as the independent fiduciary, makes decisions for the purpose of protecting the interests of the plan participants and beneficiaries. This is particularly important and needed where inherent conflicts of interest exist between management and plan participants. The roles and responsibilities of the independent fiduciary are spelled out below:

Documentation of the opinions is important. The relevant factors in reaching the conclusion of adequate value and fairness must be carefully spelled out and given support.

What is the Legal Basis of the Need for an Independent Fiduciary? Expand

Under federal law called ERISA plan fiduciaries must make important decisions regarding the plan assets in a prudent manner and solely in the interest of and for the exclusive benefit of the plan participants and their beneficiaries. If the transaction is between an ESOP and a party in interest, the ESOP must receive adequate consideration for its stock in order to avoid a prohibited transaction. A transaction between an ESOP and either a plan sponsor or a party in interest (such as an employer, officer, director or a shareholder owning more than 10of the company.s stock) is a prohibited transaction.

The transaction may not go through in the case of a prohibited transaction without the threat of reversal and payment of penalties to the federal government unless the transaction meets a statutory exemption. To qualify for an exemption the ESOP may receive no less than adequate consideration for the securities it buys or sells. The Department of Labor.s proposed regulation 2510.318(b) defines the term adequate consideration as the fair market value of the asset or security as determined in good faith by the trustee or named fiduciary.

What Qualities Should be Sought When Selecting an Independent Fiduciary? Expand

“First and foremost the fiduciary must have the legal authority to act.  When making a decision about the price of a security (including employer stock) such party must either have appropriate trust powers under the applicable State or Federal authority or must be registered with the Securities and Exchange Commission as a Registered Investment Advisor (“RIA”).  Any party who does not maintain this certification is not qualified to act for that sponsor’s plan in a fiduciary capacity and any action they take regarding securities transactions or annual valuations are subject to being found null and void based on a lack of power and authority to so act.  FSI does maintain such an RIA registration with the SEC.”

Thus the fiduciary should have the appropriate qualifications for this role. Some factors to consider are: 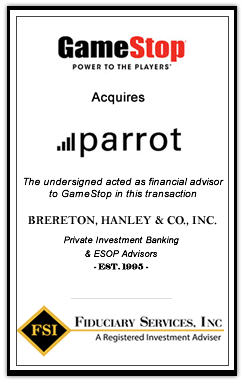 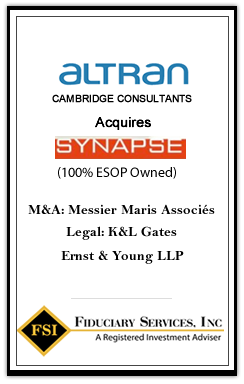 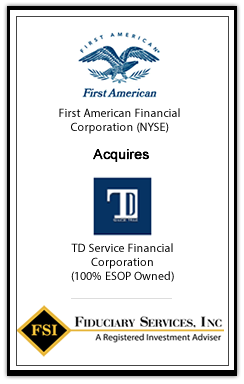 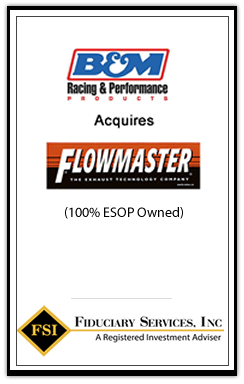 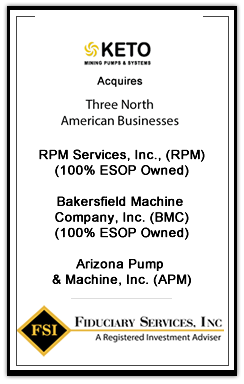 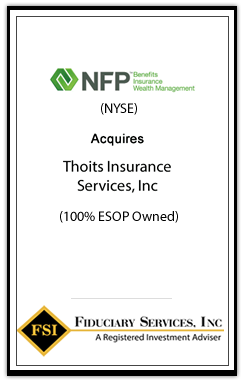 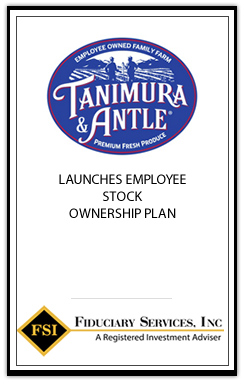